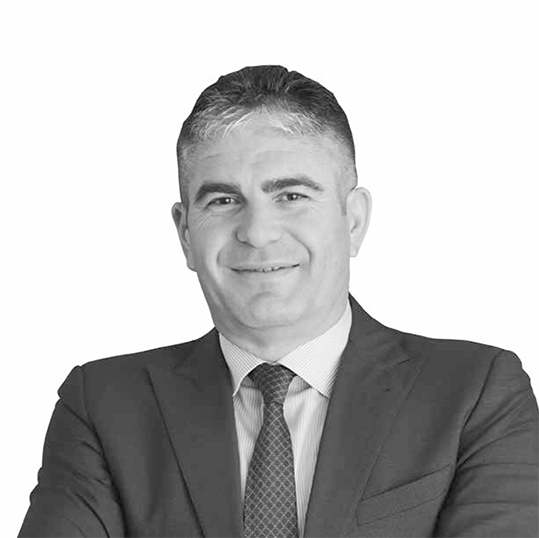 He was born in Ankara in 1969. He graduated Mathematics at Middle East Technical University in 1993. During his career starting from 1993, he had taken charge of various positions in corporate, commercial and SME marketing divisions of Demirbank, Pamukbank and Halkbank at corporate branch, head office and regional office levels till 2015. He conducts his duty as Deputy General Manager of Kredi Garanti Fonu since 2015 December. While being married and having a son, he speaks English. 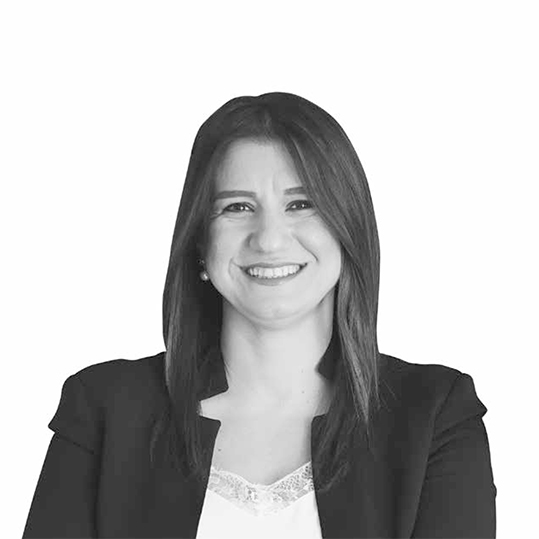 Seyda Yavuz was born in Diyarbakır in 1976. After completing her secondary and high school education at Ankara Gazi Anadolu High School, she graduated from Ankara Gazi University, Faculty of Economics and Administrative Sciences, Department of Business Administration. She started her professional career at Halkbank in 1995 and worked as a Manager at the General Directorate Foreign Transactions Department between 1995-2011, and in the SME and Individual Marketing departments of the Regional Coordinator between 2011-2016, respectively. As of April 2016, she started to work as a Division Manager of the Corporate Communications and Product Management Division at Kredi Garanti Fonu (Credit Guarantee Fund). As of 16 September, 2019, she has been appointed Deputy General Manager of Kredi Garanti Fonu. She is married and has a daughter.